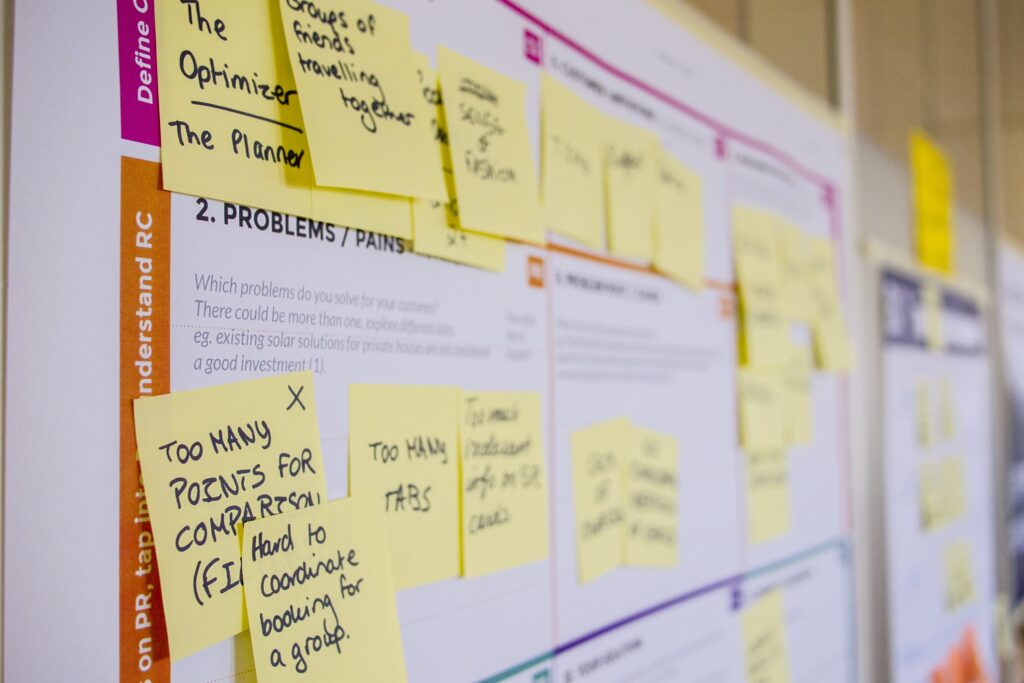 Creating a website prototype with natural-design thinking workshops. How to act strategically despite time and budget constraints.
The company’s website needs to be designed to better connect with its target markets, including building more user-friendly storytelling and establishing a coherent visual language.

Brand & Strategy Kickoff
In a four-hour workshop, we collectively developed brand name aspects, target groups as well as corporate goals. The goal was not to have comprehensive conversations or to create the perfect solution, yet to make fast choices, achieve commitment as well as to be able to act purposely despite restricted time as well as spending plan.

By conceptualizing as well as prioritizing brand aspects in different locations we designed the basis to assemble an objective statement– this took us nearly 30 minutes.

Culture How would our community describe us?
‍Target Groups How would we describe our target audience?
Voice How do we want to sound to others?
Feeling How do others feel after being in contact with us?
Impact What tangible impact do we have on others?
X-Factor How are we different from others?

In this instance, the main objective was to gather information for creating the future website design and also to allow unbiased conversations concerning it. Still, this activity can be utilized for so much more, for example, to define the “filter” advertising and marketing copy needs to go through (voice qualities) as well as what it should be about (x-factor). 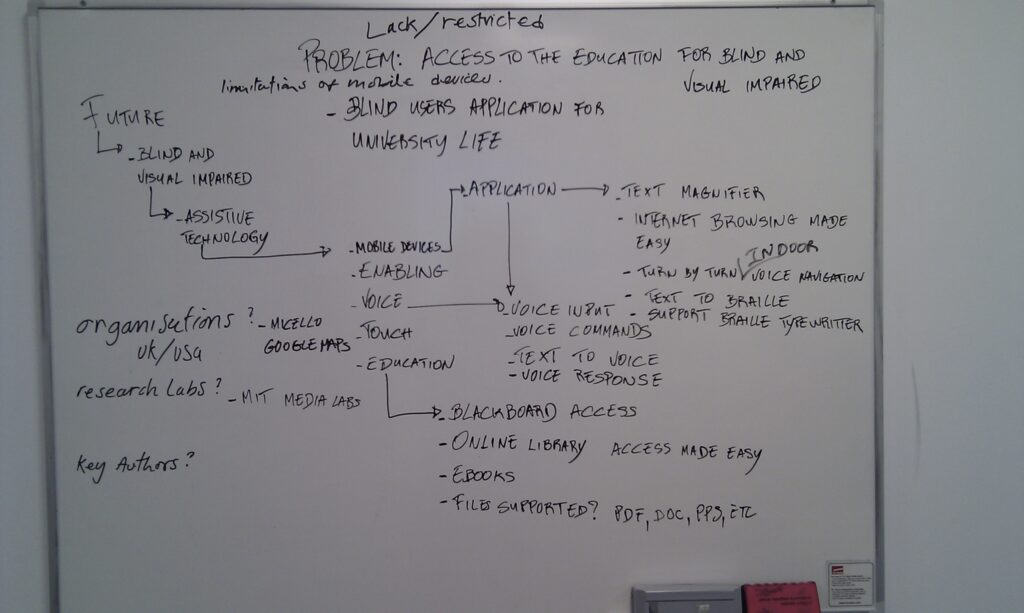 Initial gathering of individual expectations and definition of daily goals. 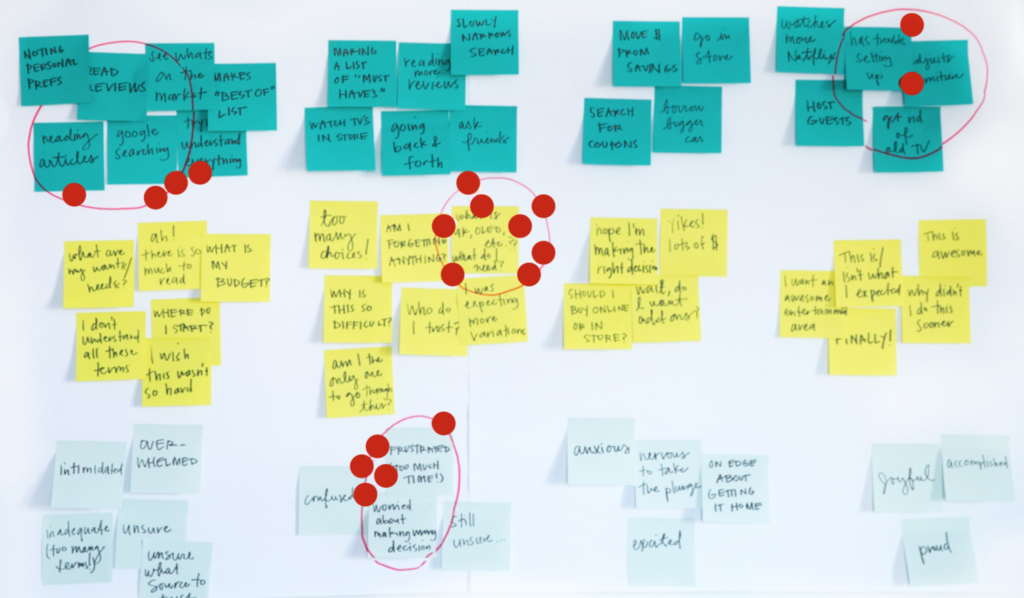 In order to put oneself in someone’s shoes with the various kinds of users, we developed supposed proto-personas, which are based totally on experience and presumptions. These serve as a starting point to assess the demands and challenges of the user and also possible options that can be taken into consideration, later on, developing the information design. 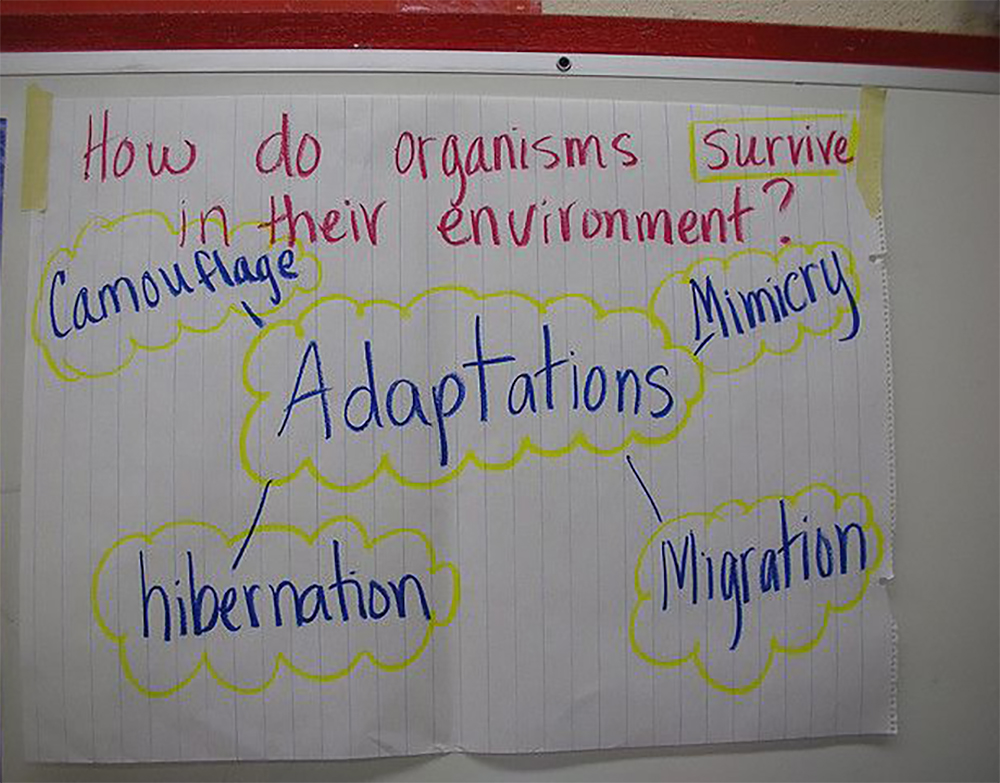 Learning
‍In hindsight, I feel this exercise wasn‘t exactly what the customer expected (probably an issue with my positioning) because I aimed towards improving the whole ecosystem instead of just creating the website itself (and probably didn’t communicate it well in the beginning).

Usually, I do this exercise also in terms of generating additional revenues, but since the organization is well-funded, we‘ve left it out to save time. I believe that in order to maximize our efforts and expose potential valuable hidden sources of income it would have been good to do it anyway.

Additionally, I’ve acknowledged that the ranking by numbers is kinda abstract. For the future I’d favor the effort impact mapping exercise, given that it is way extra substantial by assessing the suggestions by required effort and expected effect, categorizing them right into “Do now” (reduced effort, high effect), “Make it a project” (high effort, high effect), “Make it a job” (reduced effort, low effect) and also “Miss” (high effort, low effect).

After the first workshop, I’ve implemented the mission statement and the brand aspects to craft three different design directions aka visual prototypes to the client right before starting the second workshop.